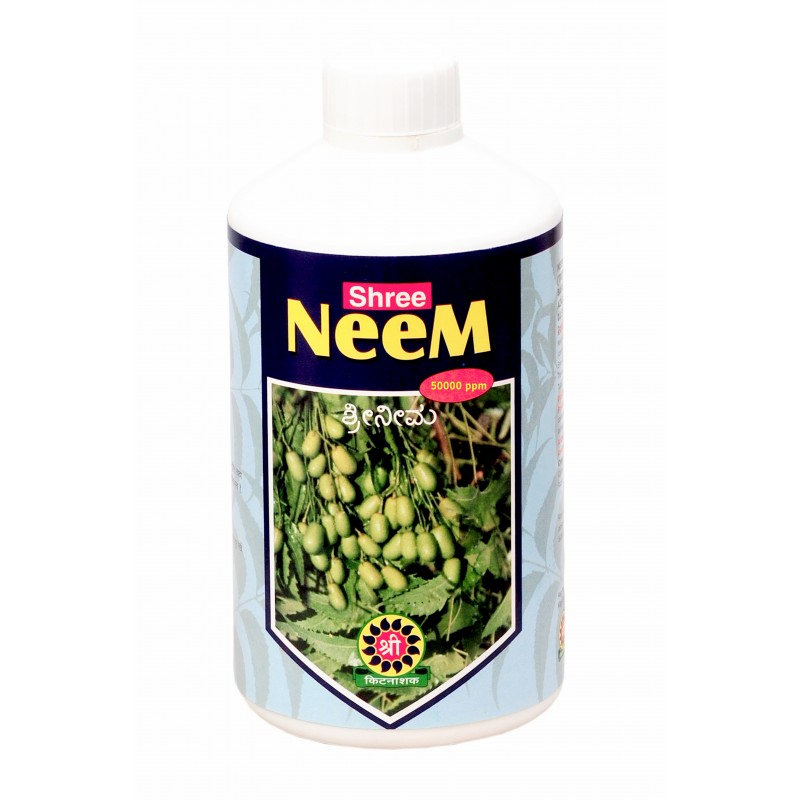 Mahaneem is an azadirachtin insecticide (0.03%) , with azardarictin contents as 300 ppm , formulated to provide broad spectrum insect control with very low environmental impact. NON-TOXIC to honeybees and many other beneficial insects. OMRI Listed for use in organic production.

A popular botanical insecticide/ miticide with multiple modes of action, Azatrol acts as an anti-feedant, insect growth regulator and as a repellent and ovipositioning deterrent.

Anti-Feedant: Insects will feed less or not at all on treated plant tissue. Foliage is NOT damaged and insects ultimately starve to death.

Anti-Ovipository & Repellent: The likelihood of insect infestation is greatly decreased in treated plants. This also adds a preventive aspect to your control program.

Mahaneem does NOT provide the quick “knock-down” of a contact poison. However,8 days after treatment, insect control is comparable to the standards. The end result, insect population control is obtained. If used as a preventive treatment throughout the season, prior to insect infestation, the goal of protecting plants, ornamental flowers and shrubs and trees will be accomplished.