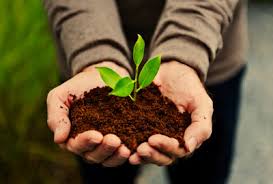 Organic farming is a form of agriculture that relies on crop rotation, green manure, compost, biological pest control, and mechanical cultivation to maintain soil productivity and control pests, excluding or strictly limiting the use of synthetic fertilisers and synthetic pesticides, plant growth regulators, livestock feed additives, and genetically modified organisms. Since 1990s the market for organic products has been growing at a rapid pace. This demand has driven a similar increase in organically managed farmland. Approximately 306,000 square kilometres (30.6 million hectares) worldwide are now farmed organically, representing approximately 2 per cent of total world farmland,The term holistic is often used to describe organic farming. Enhancing soil health is the cornerstone of organic farming. A variety of methods are employed, including crop rotation, green manure, cover cropping, application of compost, and mulching. Organic farmers also use certain processed fertilisers such as seed meal, and various mineral powders such as rock phos­phate and greensand, a naturally occurring form of potash. These methods help to control erosion, promote biodiversity, and enhance the health of the soil.

Pest control targets animal pests (including insects), fungi, weeds and disease. Organic pest control involves the cumu­lative effect of many techniques, including, allowing for an acceptable level of pest damage, encouraging or even intro­ducing beneficial organisms, careful crop selection and crop rotation, and mechanical controls such as row covers and traps. These techniques generally provide benefits in addition to pest control-soil protection and improvement, fertilisation, pollination, water conservation, season extension, etc.,-and these benefits are both complementary and cumulative in overall effect on farm health. Effective organic pest control requires a thorough understanding of pest life cycles and interactions. Weeds are controlled mechanically, thermically and through the use of covercrops and mulches.

Prospects and Limitations Organic agricultural methods are internationally regulated and legally enforced by many nations, based in large part on the standards set by the International Federation of Organic Agriculture Movements, an international umbrella organisation for organic organisations established in 1972.

In recent times, organic farming has come under attack from many quarters, even as awareness spreads that it is a more sustainable and healthier way’ to live.
Critics question its capacity to feed the world while bogies are being raised about people having to return to the ‘dark ages’ of food shortage and starvation unless recourse is taken forthwith to intensive chemical farming.
It is believed that organic farming can feed the world and still have enough food left over. An extensive’ study carried out in nearly 50 countries, both developed and developing, by a group of eight eminent scientists from the University of Michigan and Michigan State University concluded that the available food production was more than sufficient for humankind. 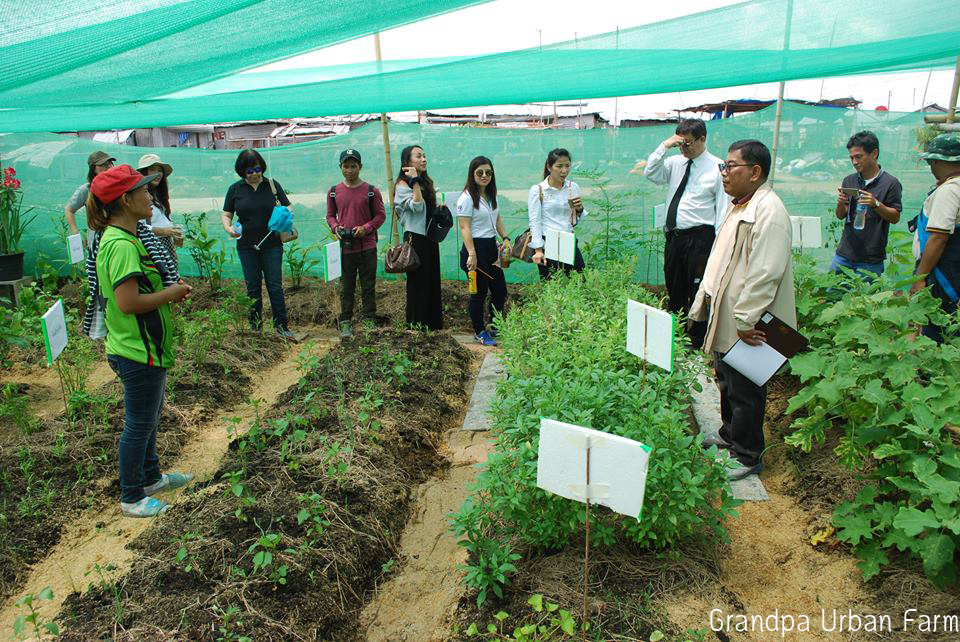 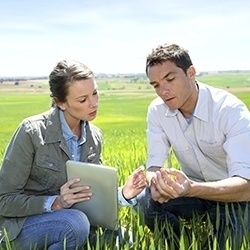