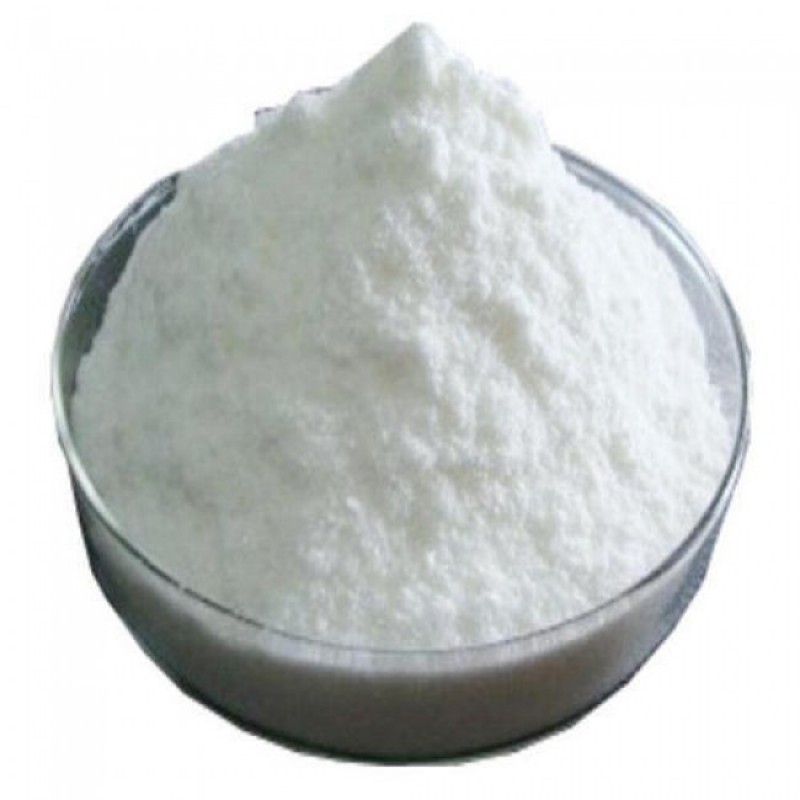 Callus formation is often used as a first step process in micropropagation where the callus cells are then caused to form other tissues such as roots by exposing them to certain hormones like auxins that produce roots. The process of callus to root formation is called indirect organogenesis whereas if roots are formed from the explant directly it is called direct organogenesis.